The Best of the Best

With smaller-sized string ensembles, it’s crucial that every musician be a superb performer, and is also capable of contributing to a homogeneous group of players. For Synchron Elite Strings, we hand-picked the best string players and the concertmaster of our Synchron Stage Orchestra, who themselves are among the best in Vienna, a city famous for its superior string players and their fine instruments. Their performances have shaped the sound of numerous scoring sessions during the last several years, and they’ve also honed their craft in countless sampling sessions.

As with Synchron Strings Pro, our main approach was to let the musicians play cleverly devised scores, very often for more than half an hour, to capture all their musicality and mastery of real-life performances as a coherent source of sampled articulations. The captured variants of expression derived from these authentic performances enable you to seamlessly combine different playing techniques and nuances, such as various note beginnings, arcs and releases of notes, into one coherent piece of expressive music.

In general, and with the benefit of many pre-configured mixer presets, the sound of Synchron Elite Strings lends itself well to a myriad of genres and applications, from intimate to powerful expressive possibilities, from classical arrangements to film scores, and from small ensemble settings to adding depth, precision and vitality to larger string ensembles.

Like the larger ensembles of Synchron Strings Pro, Synchron Elite Strings offers regular and short staccatos as well as spiccatos (very short notes sounded by throwing the bow onto the strings), in both bold and agile variants – the latter being shorter and therefore perfect for quicker passages. What’s more, the small string ensembles offer new variants of one-second détachés – including soft attacks leading into expressive vibrato, and normal attacks with a slight fade. The full potential of these détachés comes to fruition by combining both articulations according to the musical context. Other short playing techniques include pizzicato, snap pizzicato, and hitting the strings with the bow (col legno and battuto).

A very special addition are the Performance Détaché articulations, a first for libraries recorded at Synchron Stage. As with legatos, we recorded intervals of up to an octave, but each target note was played with an extra bow stroke. These separate notes are still connected by the Synchron Player’s algorithms, for very realistic phrases that differ from passages performed with single note détachés. What’s more, tremolos, measured tremolos and trills also offer legato variants for fluid note transitions.

Due to the small number of players, “agile” variants of legatos and détachés are especially precise and versatile, while at the same time vibrant and authentic since they were all derived from longer performances as mentioned above.

To capture the spectacular ambience of “Stage A” of Synchron Stage, our engineers employed nine separate phase-coherent microphone configurations to provide a broad range of room options. In addition to the mid, Decca tree and surround microphones, the first and second chair of each ensemble were mic’d separately and are available as “Solo 1” and “Solo 2” channels, respectively, in the mixer section of the Vienna Synchron Player.

The sections of six first violins, five second violins, four violas, four cellos and three double basses were recorded separately at their designated positions on stage. Pre-configured mixer presets provide a wide variety of tonal characteristics, from intimate to ambient, from lush to sparkling, from contemporary to the “golden fifties” sound. Divisi Presets focus on the solo channels of the first and second chair, with added ribbon or tube mid microphones.

As with all Synchron Libraries, you can mix your string sound in stereo, 5.1 surround or even 9.1 Auro 3D, or any other immersive audio format, such as Dolby Atmos. 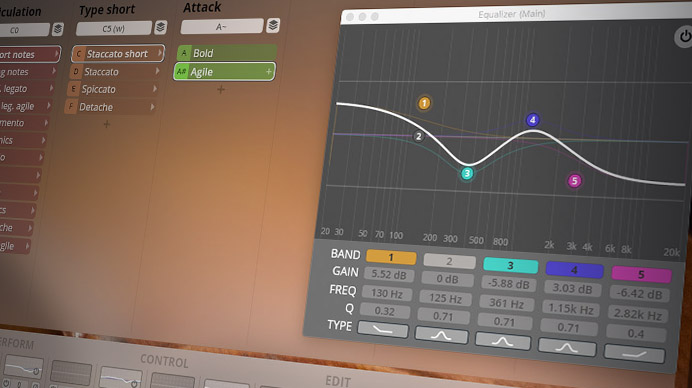 The Standard Library and Full Library of Synchron Elite Strings both include the same articulations. The difference lies in the number of provided microphone positions:

Room Mix Presets feature an excellent mix-down to stereo from the Decca tree and surround mic positions for a CPU and RAM-saving sound that’s perfectly balanced right out-of-the-box. A host of Mixer Presets is available in the categories of “Decca Tree Multi-Mic”, “Surround to Stereo Downmix”, and “Surround”.

The Standard Library and the upgrade to the Full Library (sometimes referred to as the Extended Library) are separate downloads.

You’ll find Expression Maps for Dorico and Soundsets for Sibelius at MyVSL. 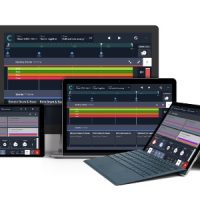 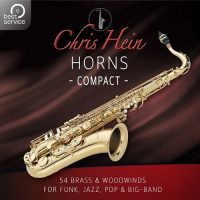 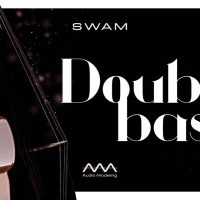 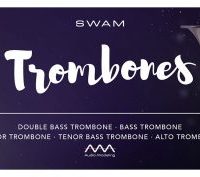 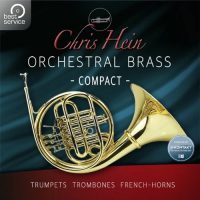 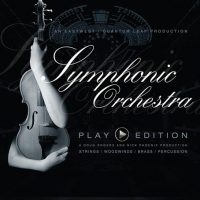 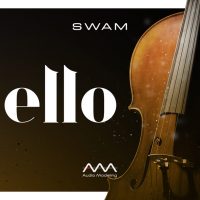