Qanun is an instrument that reflects the sound of the Orient like no other. Designed as a Wooden Psaltery and strung with 63 to 84 strings, it has influenced the music of the Orient since the 10th century. In any case, the first illustrations in the Syrian lexicon by Hassan Bar Bahlul are from that time. Today, the characteristic sound of the Qanun still plays an important role in traditional and modern oriental music.

Syrian-born multi-instrumentalist Bassam Ayoub has succeeded to make the qanun playable in the virtual world. His extensive experience in recording oriental instruments coupled with a deep understanding of their history and playability has already been proven with libraries such as “Arabic Oud” and “Arabic E-Oud”. Qanun impresses with an outstanding Authenticity in terms of Playability and Realism. With a total of 22 Articulations, multiple velocity layers and up to 16 round robins, this virtual replica of the traditional psaltery includes all the Major Timbres that have made this wonderful instrument one of the most famous plucked instruments in the world.

The main goal was to achieve an Authentic Sound with the best possible playability, therefore the articulations are divided into recorded performances and freely playable articulations. The integrated Microtunings make the heart of every professional Maqam artist beat faster.

Never before have music creators been able to access such a wide range of virtual instruments
and combine Traditional and Modern influences so easily into something new. Quanun’s versatile range of sounds is also exceptionally interesting for contemporary productions in genres such as EDM,
hip-hop, pop music and other styles. The virtual Qanun brings the beautiful sounds of the Middle East right into the DAW-based production environment. The clean and well-programmed interface of the Engine Player makes it intuitive and easy for you to work with the library. Let your creativity run wild and be inspired by the sound of the Qanun.

The user interface gives you access to the most important and most frequently used microtunings of oriental music: Bayati, Rast, Saba, and Seka. Each tuning offers two variants (Normal and Syriac Church) and the free keynote selection.

Syrian-born Bassam Ayoub, musician and singer, has toured with various bands across many Arabic countries and Europe. He has worked with countless artists, as well as with renowned oriental keyboard and expander manufacturers such as Korg, Farfisa and Limex. Following “Arabic Oud” and “Arabic E-Oud”, Qanun is the next step in his pursuit of the perfect virtual Qanun that captures the unique sound of this instrument, but also provides a special playing experience. 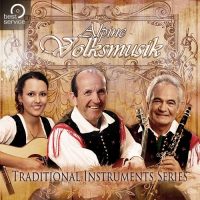 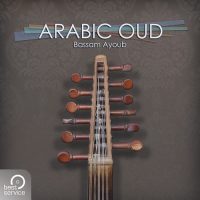 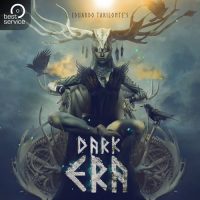 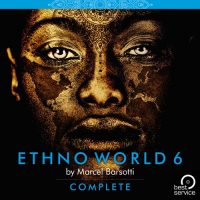 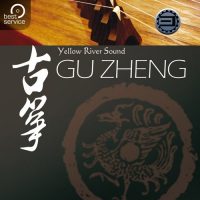 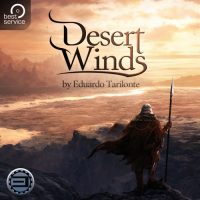 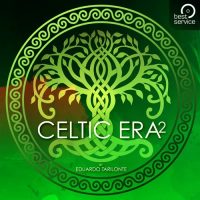 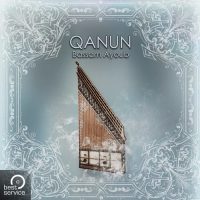