An algorithmic room acoustics and reverberation processor built in a modular way, with a recursive filtering based reverberation engine reproducing and synthesizing the specific acoustical characteristics of spatially considered sound environments.

Developed using technology based on more than a decade of research by the Acoustic and Cognitive Spaces Team at IRCAM, being at the forefront of scientific and technological innovations, the IRCAM Verb introduce state of the art techniques for room acoustics simulation utilizing advanced perceptive models, concealing the complexity behind the actual reverb algorithms, allowing for intuitive and accommodating user interaction capabilities.

The IRCAM Verb with it’s eight input and output channels presents the option to do reverberation processing in multichannel/surround, and a built in Input/Output routing matrix is provided allowing for setting up the Input/Output arrangement corresponding to the physical monitoring setup in the control room. 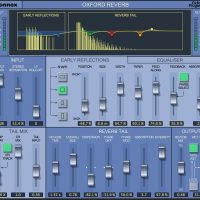 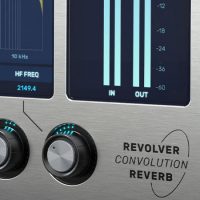 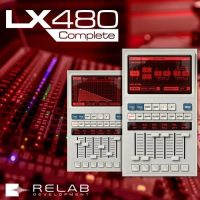 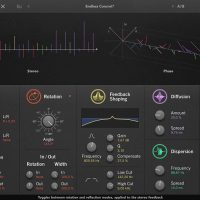 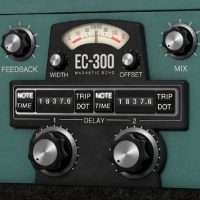 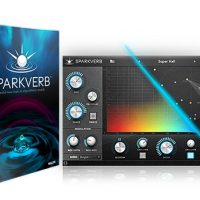 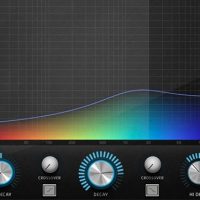 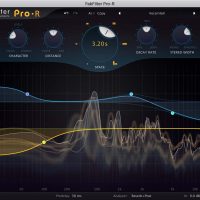 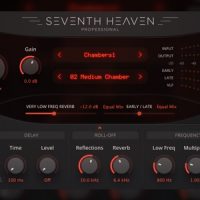